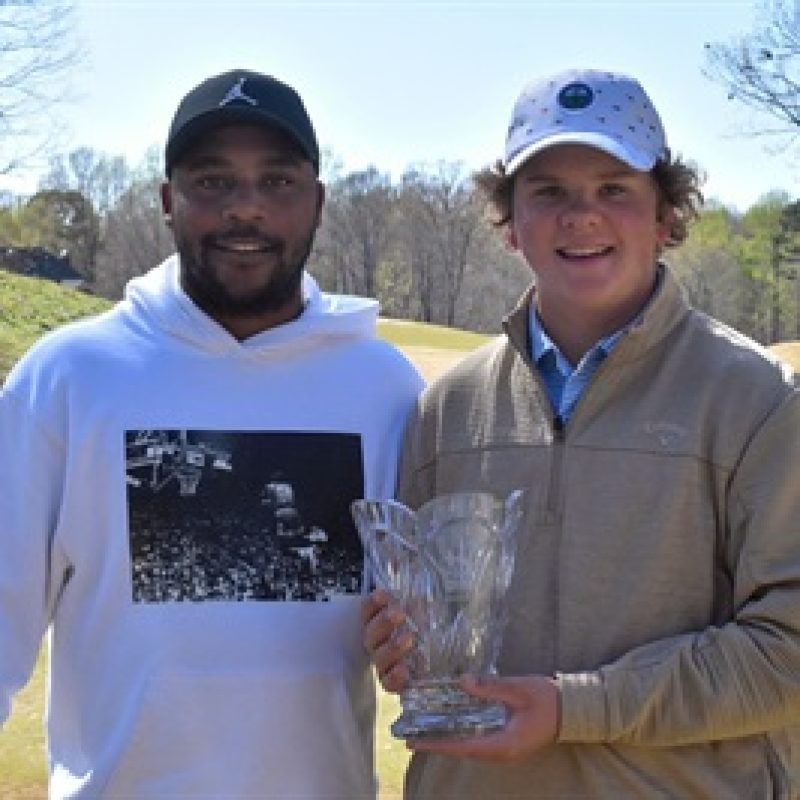 The first day of the 3rd HV3 Invitational brought good shotmaking amid tough conditions in the Charlotte area, with Cramer Mountain Club and Gaston Country Club both playing the role of host.

Aidan McCall of Mooresville, N.C. and Rich Wills of Cramerton, N.C. both fired rounds of even-par, during Saturday’s first round with McCall’s 72 coming at Cramer Mountain Club and Wills 71 at Gaston Country Club. McCall poured in five birdies on his opening 18, while Wills added four to his card to open the Championship on the right foot.

Sunday proved to be a duel at Cramer, with Wills hanging in and a new challenger emerging in the form of Carson Bertagnole of Pinehurst, N.C. Bertagnole followed up an opening round 4-over-par, 75 at Gaston with an inspired 6-under-par, 66 at Cramer. Four birdies on his opening nine, including three in a row from holes three through five was the exact shot of adrenaline Bertagnole needed to propel himself up the leaderboard.

However, there was still work to be done for the member of the Class of 2025, and he again answered the call with four more birdies on his homeward nine, including three in a stretch of four holes.

With Bertagnole in the clubhouse at 2-under-par for the tournament, it was Wills turn to chase. Coming into the day at even par after an opening round 71 at Gaston, Wills sat at 1-over-par for the Championship with just six holes to play. He then proceeded to have one of the clutchest six hole stretches of the weekend, with birdies on 13, 16, and 18 to force a playoff with Bertagnole.

Ultimately it was Carson Bertagnole who was able to get it done, winning the second playoff hole with a savvy par on the par-5 18th hole of Cramer Mountain Club.

“It was really cool,” said Bertagnole. “There’s obviously nerves in every tournament, especially when you’re in a playoff. It was special to win in front of Harold.”

Logan Lutz of Mt. Pleasant, S.C. and Connor Warren of Spruce Pine, N.C. finished in a tie for third, both tallying two day scores of 1-over-par. In solo fifth was Gray Mitchum of Winterville, N.C. with a two day total of 2-over-par.

“The coolest thing for me is giving the kids an opportunity to compete,” said Harold Varner III. “That’s the only way you get better. Whether it’s in sports or in life.”

The CGA would like to extend a thank you to the members and staff of Cramer Mountain Club and Gaston Country Club for their hospitality in hosting the 3rd HV3 Invitational. We would also like to thank our sponsors Dominion Energy, Northstar Real Estate, Go Gaston, Neece Law Firm, Watson Insurance, Coldwell Banker and Jordan. Finally we would like to thank Harold Varner III and the HV3 Foundation for their support and for making this event possible. 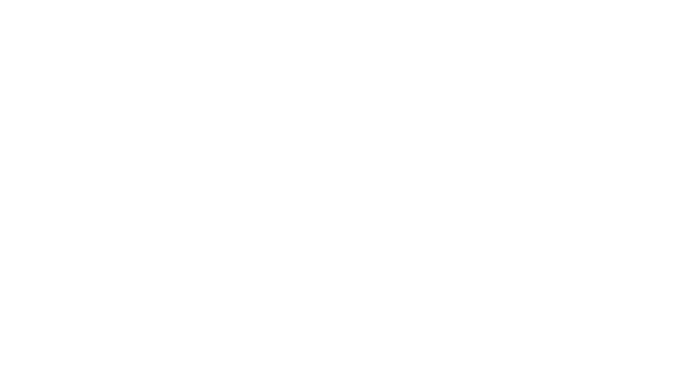